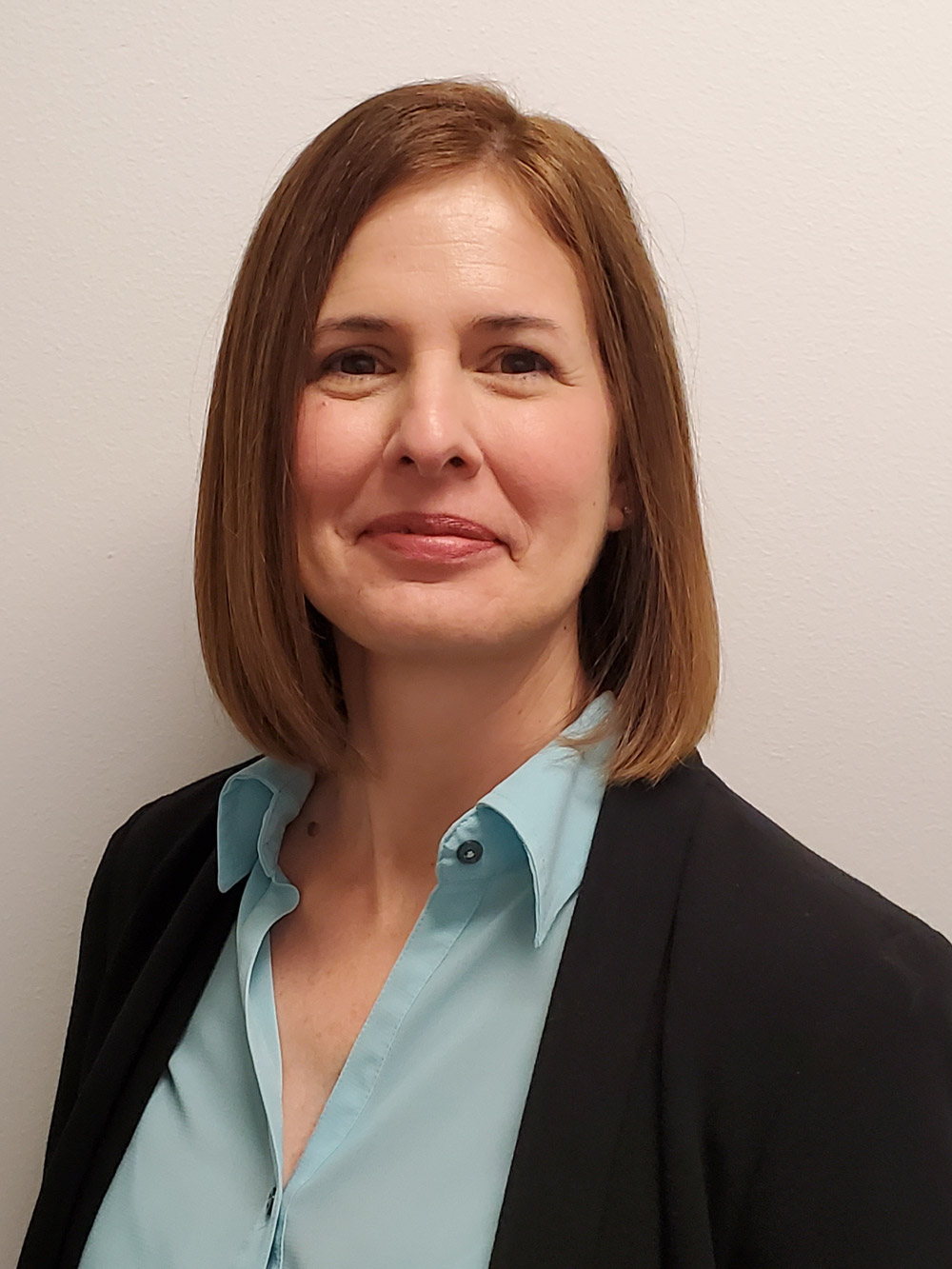 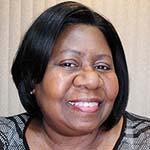 The Taft Broadcasting Audio Visual Maintenance group is a team of highly skilled Computer Network, Television and Radio Broadcast Engineers providing 24/7 engineering, maintenance and integration support to the American Forces Network (AFN) Broadcast Center in Riverside, CA, a component of the American Forces Radio and Television Service (AFRTS). Taft first entered a contract with AFRTS to provide audio/video maintenance and engineering services in 1989. For nearly thirty years, Taft has supported the worldwide mission of AFRTS as their technology partner in the ever-changing industry of radio and television broadcasting. The AFN-BC delivers 8 television and 14 radio services over a worldwide satellite network to more than 170 countries and 180 ships at sea. Taft is proud of our contribution to providing a touch of home to our deserving servicemen and women. 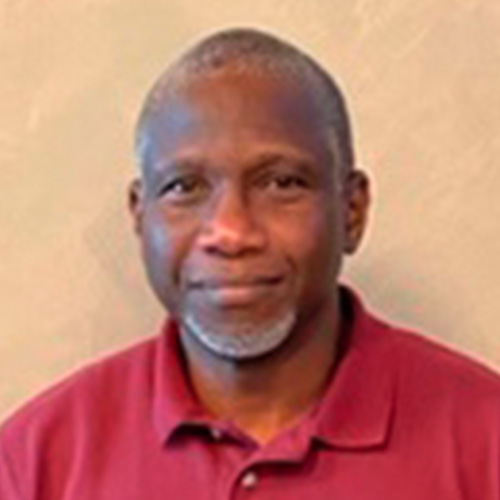 In addition, Taft proudly maintains and gives technical support on all broadcast, production and video editing equipment within the Defense Media Activity headquarters located at Fort George G. Meade, MD. Here, the Department of Defense (DoD) has amalgamated Navy, Marines, Army, Air Force and DoD news into one building with the purpose of producing quality programming to be aired on the AFN channels around the world. At DMA-HQ, there are multiple live recording studios, sound recording facilities and specialized video editing suites, including 4K. There is also a presence at the Pentagon press briefing room where regular briefings to press corp are aired live, in addition to any events within the Pentagon reservation attended by the Secretary of Defense. 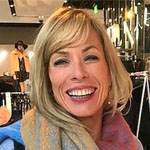 The Taft Broadcasting Defense Visual Information operations team is a component of the Defense Media Activity located in Riverside, CA. Our mission is to execute operational management of visual information in support of U.S. military operations and activities around the globe. We are the operational arm of the Defense Imagery Management Operations Center (DIMOC) as well as the Defense Visual Information Records Center (DVIRC). We provide management and distribution of visual information which includes physical and digital still photographs, motion pictures, graphic art and animations, along with related caption information, media research and metadata technical writing. We work in conjunction with the National Archives with media disposition and historical retention of Department of Defense (DoD) media and records.

Our operations include media disposition schedules for historical preservation and media analysis that depict or convey information about current or historical events. Our expert staff communicates information with media research services and media caption analysis that details military operations, military capabilities, tactical implications of weapons, equipment or technologies that are used primarily by the U.S. military, as well as the general public. We conduct script and content research, along with providing imagery used in motion pictures, military training programs and television shows. The research staff works with various universities on educational film productions and finds images for the illustration of various books. Our team provides technical caption guidance and customer service to the Visual Information and Public Affairs communities, DoD and other government agencies, along with the general public. 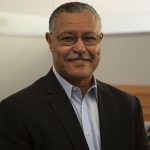 The Taft Broadcasting BOSS team provides the staff that services Department of Defense (DoD) as a contractor, who support the broadcast operations center for AFN-Armed Forces Network in Riverside, CA and Fort Meade, MD. We service and supply our military and government service members around the world with television and radio programming in over 170 countries, ships at sea, embassies, and also the White House and Pentagon. Our award-winning technical staff provides the highest quality of broadcast editing and graphics & web support, and also supports & produces broadcast data-entry.

AFN started on May 26, 1942 as the Armed Forces Radio Service. Today, the overseas military audience we serve knows us simply as “AFN.” The AFN mission is to communicate Department of Defense (DoD) information to the internal audience via U.S. television and radio. News, information and entertainment programming is targeted to U.S. service members, DoD civilians and their families stationed or deployed overseas and aboard U.S. Navy ships around the world. The AFN vision is to provide the aforementioned touch of home to DoD personnel wherever they are serving.

Taft BOSS also has a presence at DMA-Ft. Meade. Its primary mission is to cover and deliver, support, capture, transmit and live stream audio-video events for the Secretary of Defense, Senate, the Capital, the Pentagon, the White House and any other Government high level officials (including the POTUS and VP). This includes any speeches, messages, celebrations, hearings and visitations throughout the United States and across the world. We support and make these events available through various mediums and entities for use and consumption for US government and the public.